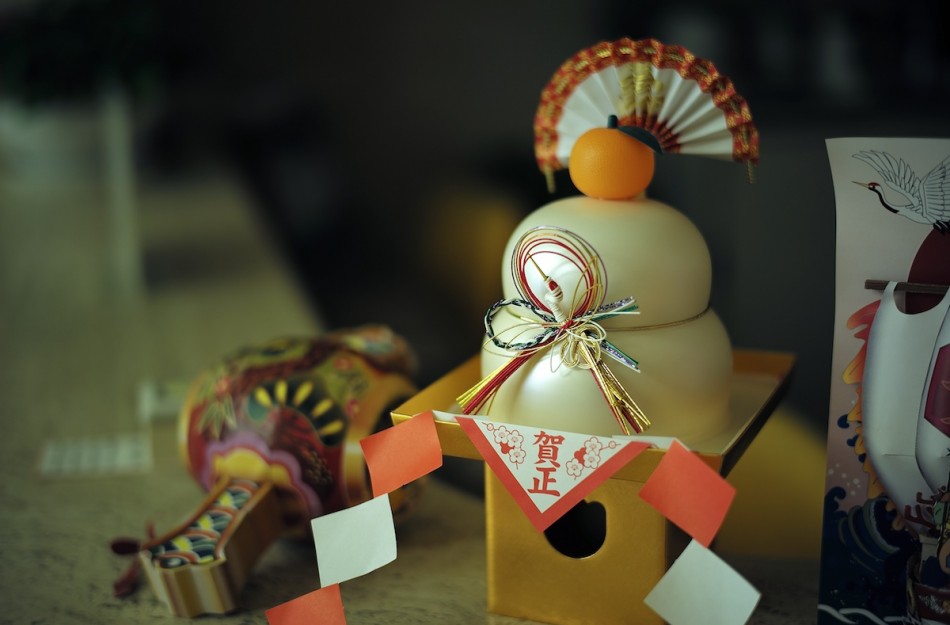 Although we don’t have Christmas vacation, most Japanese office workers generally have a vacation during the New Year holidays.
On the morning of the New Year’s day, the whole family get together and wish one another good health and to celebrate the coming of a new year by drinking a special kind of rice wine, called otoso. The dishes, we prepare for the New Year’s holidays are called osechi.
New Year is called “Oshogatsu” in Japanese and our family members and other relatives get together and eat Japanese traditional dishes. 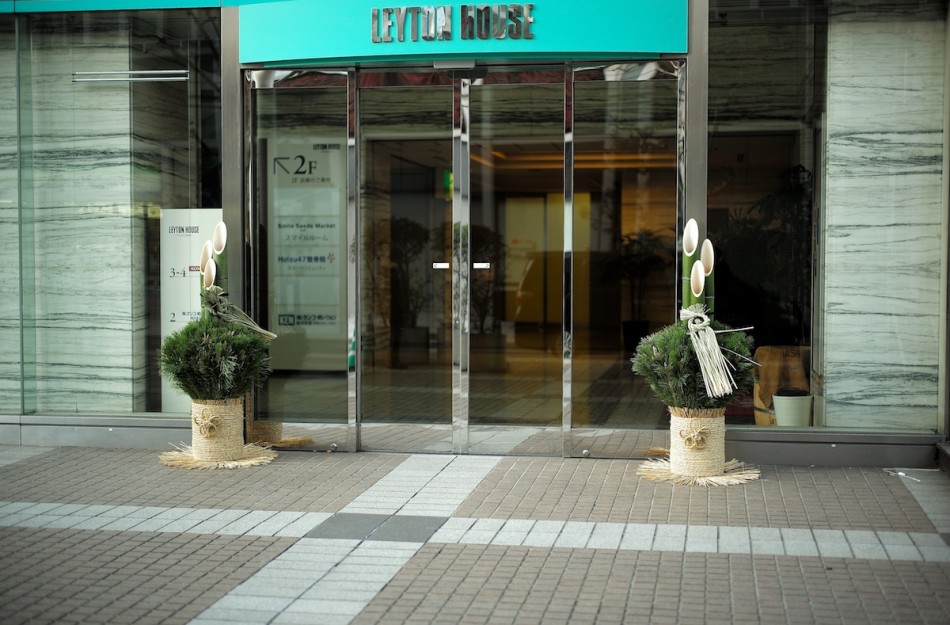 We put an ornament called “Kadomatsu”, made of pine and bamboo, in front of the entrance gate.
It consists of pine, bamboo and plum branches, which symbolize longevity, happiness and prosperity. 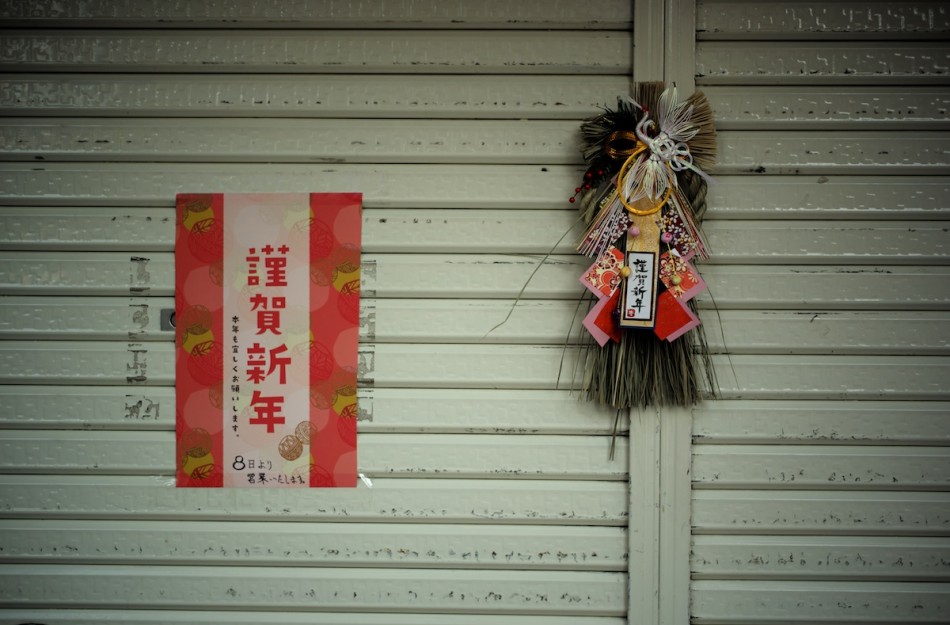 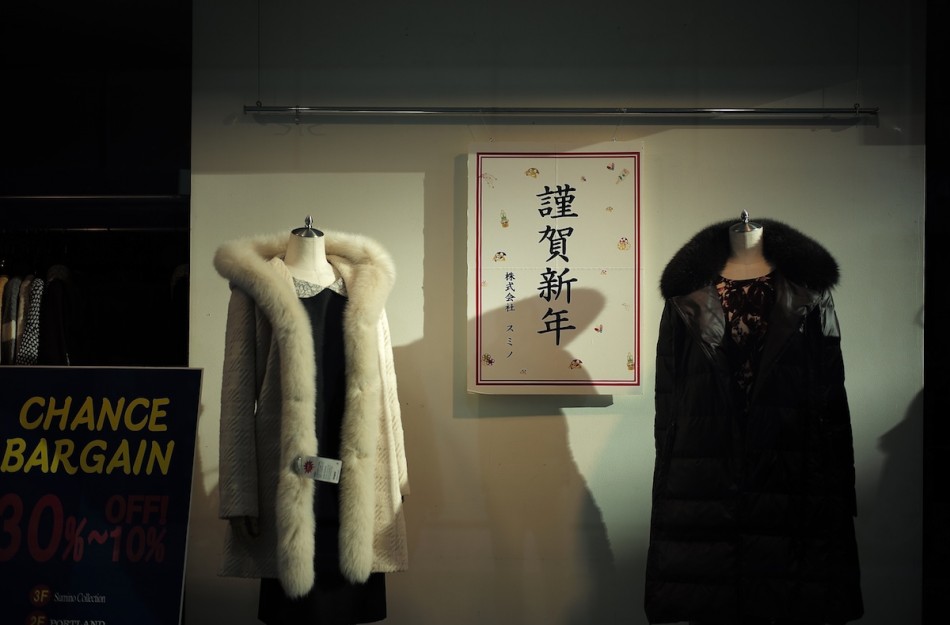 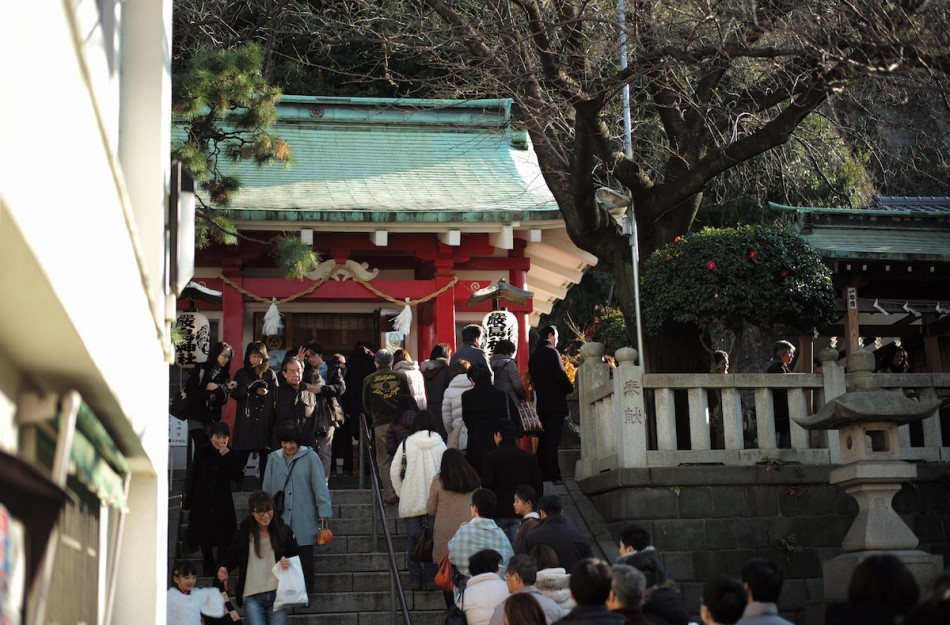 Most Japanese visit Shinto shrines or Buddist temples.
We pray to the deities that we will live safely through the coming year.
These New Year visits to shrines and temples are called hatsumode. 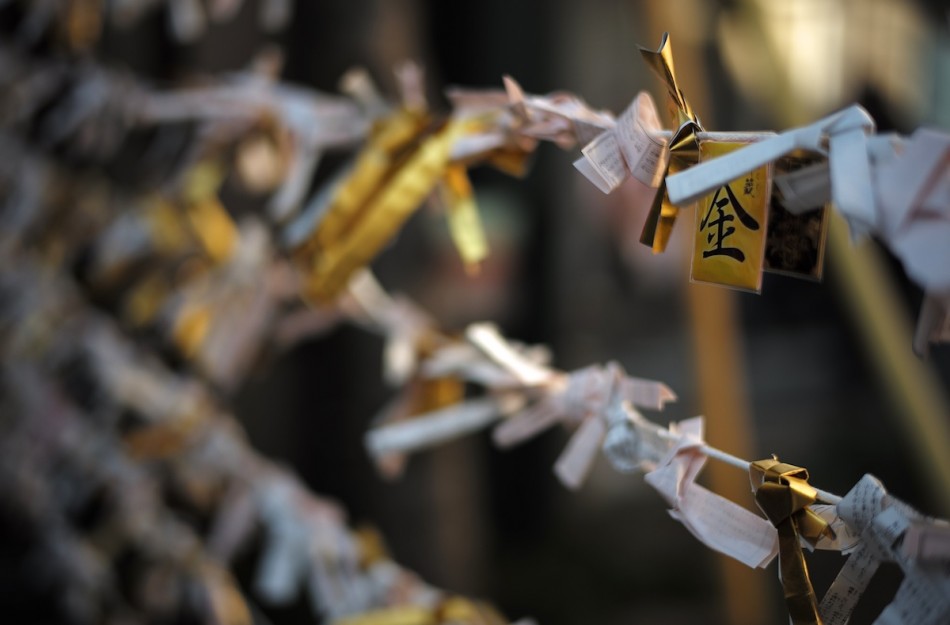