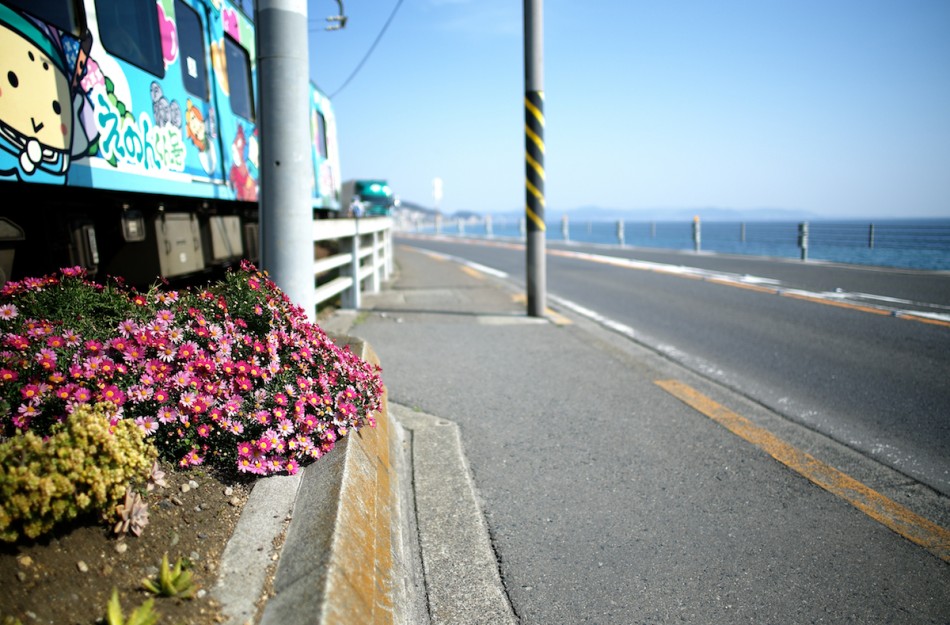 [ Kamakura ]
Kamakura (鎌倉) is a coastal town in Kanagawa Prefecture, less than an hour south of Tokyo. Kamakura became the political center of Japan, when Minamoto Yoritomo chose the city as the seat for his new military government in 1192. The Kamakura government continued to rule Japan for over a century, first under the Minamoto shogun and then under the Hojo regents…..
▷ Japan Guide.com … http://www.japan-guide.com/e/e2166.html 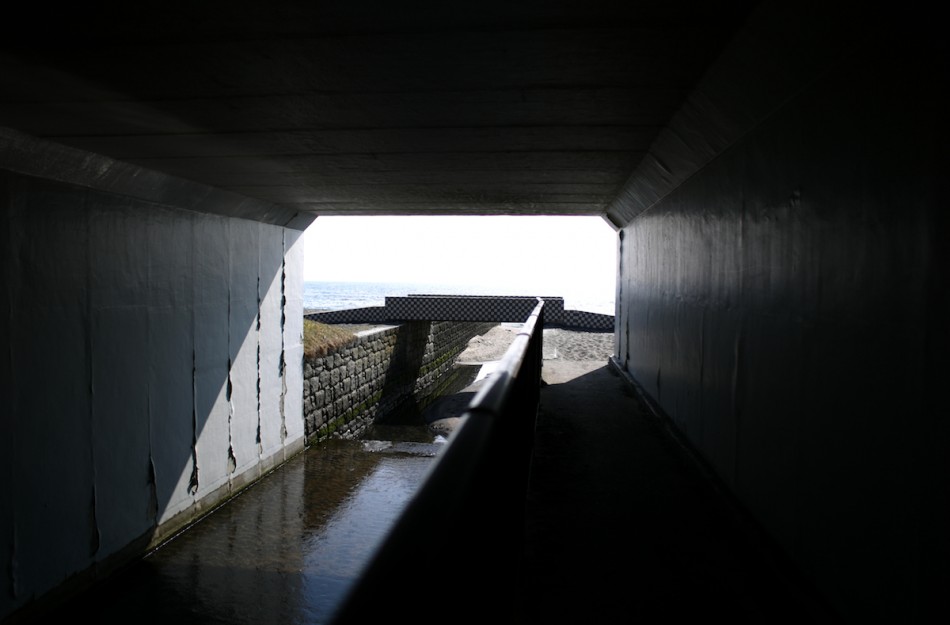 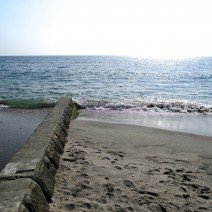 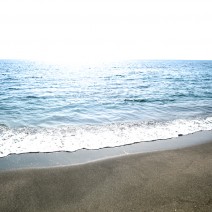 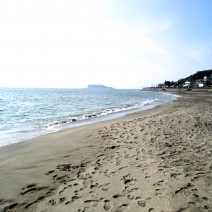 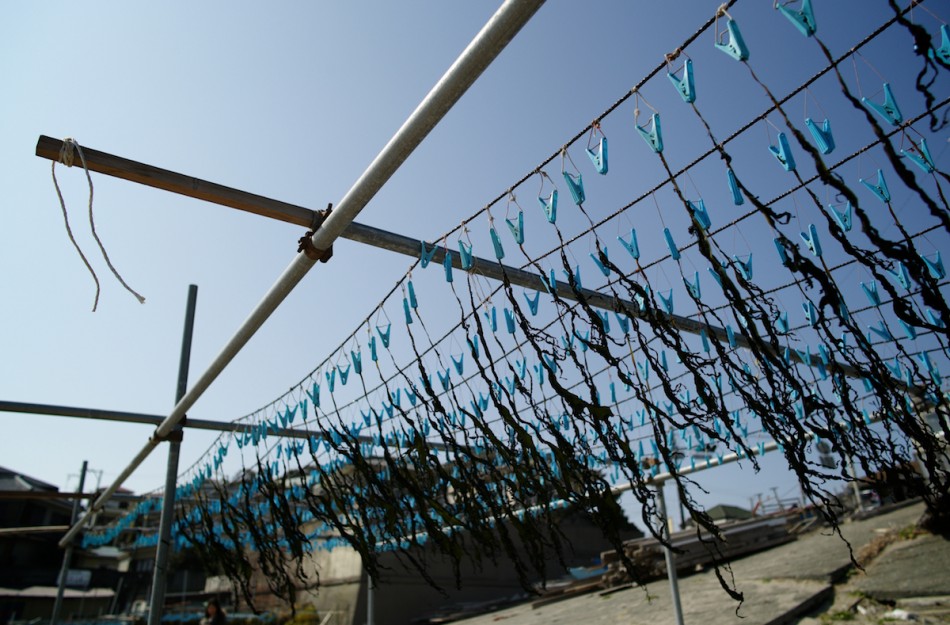 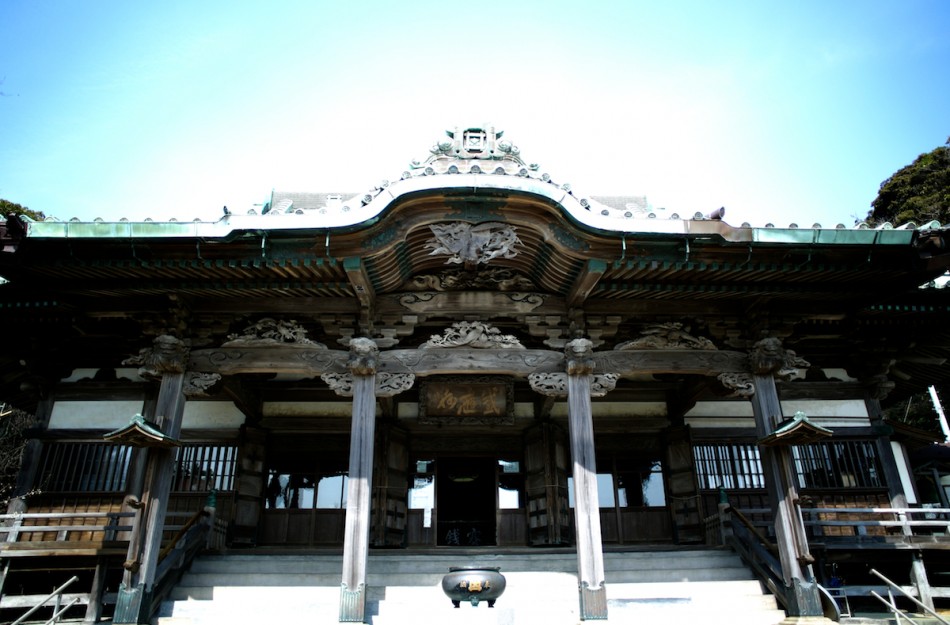 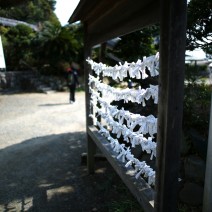 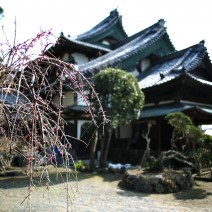 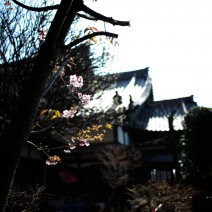 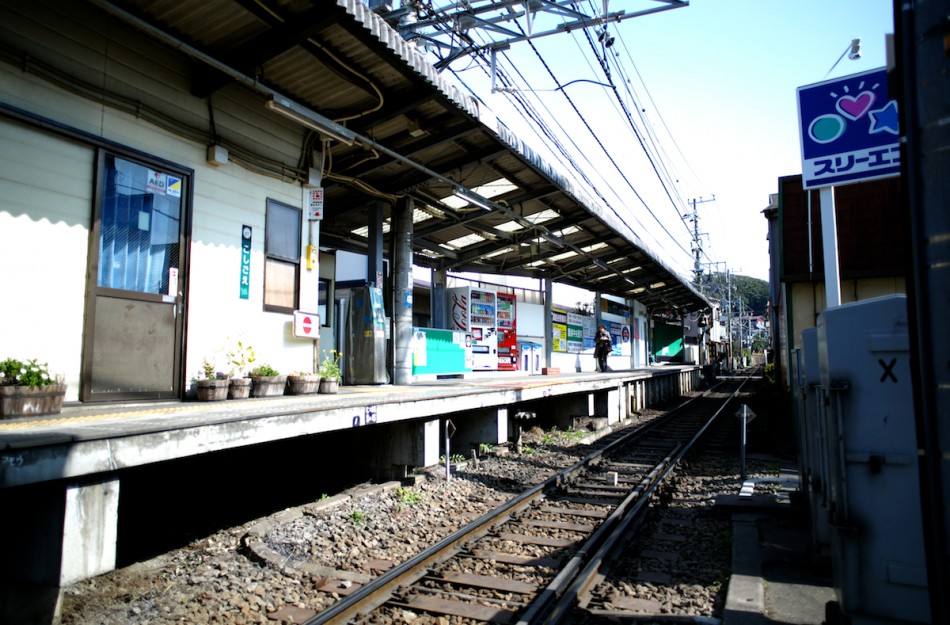 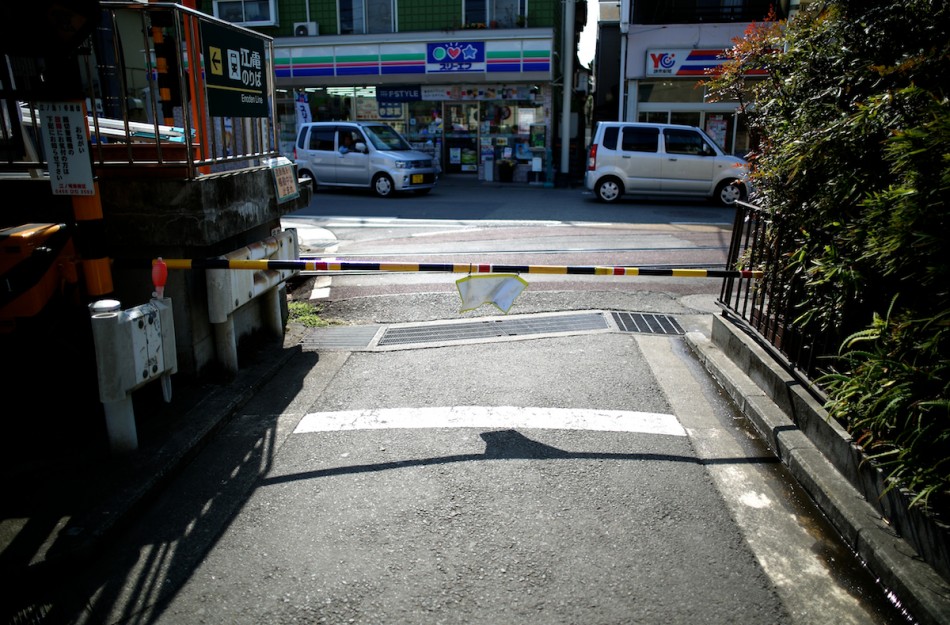